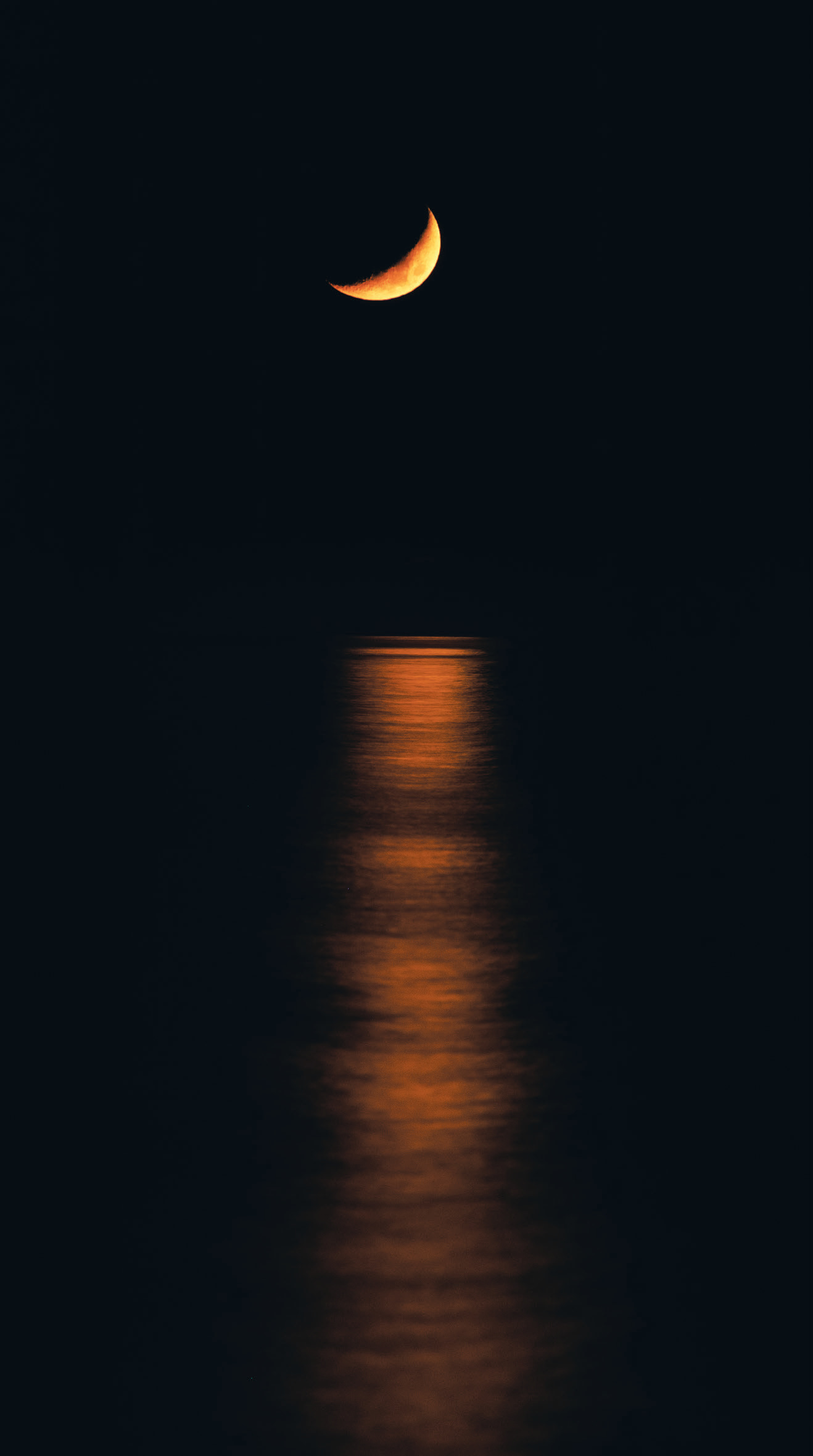 “When I admire the wonders of a sunset or the beauty of the moon, my soul expands in the worship of the creator.”— Mahatma Gandhi

Shooting for the moon isn’t as difficult as it might seem. On a recent trip to the Gulf Coast, I noticed a beautiful moonset and the reflection it cast across the ocean.

As the moon dropped lower in the sky, nearing the horizon, the color appeared more and more orange. The sun reflecting upon the moon’s surface seemed quite a bit brighter than the reflection.

To properly expose both the moon and the reflection, I knew I would need a separate exposure for each. I chose to shoot with manual settings for the ISO, shutter speed and f-stop with a tripod and remote release to help prevent any camera shake.

The first exposure of the moon was as described below at f11 at 1/30th of a second. The second exposure for the reflection was f11 at 2 seconds. Using Adobe Photo-shop, I combined the two exposures into one image.

As I watched for another 10 minutes, the moon appeared to fall faster and faster. The light quickly disappeared below the horizon with the moon, leaving me with the sound of waves breaking on the beach and a darkening night sky filled with sparkling stars.

The post Point of View appeared first on The Tennessee Magazine.