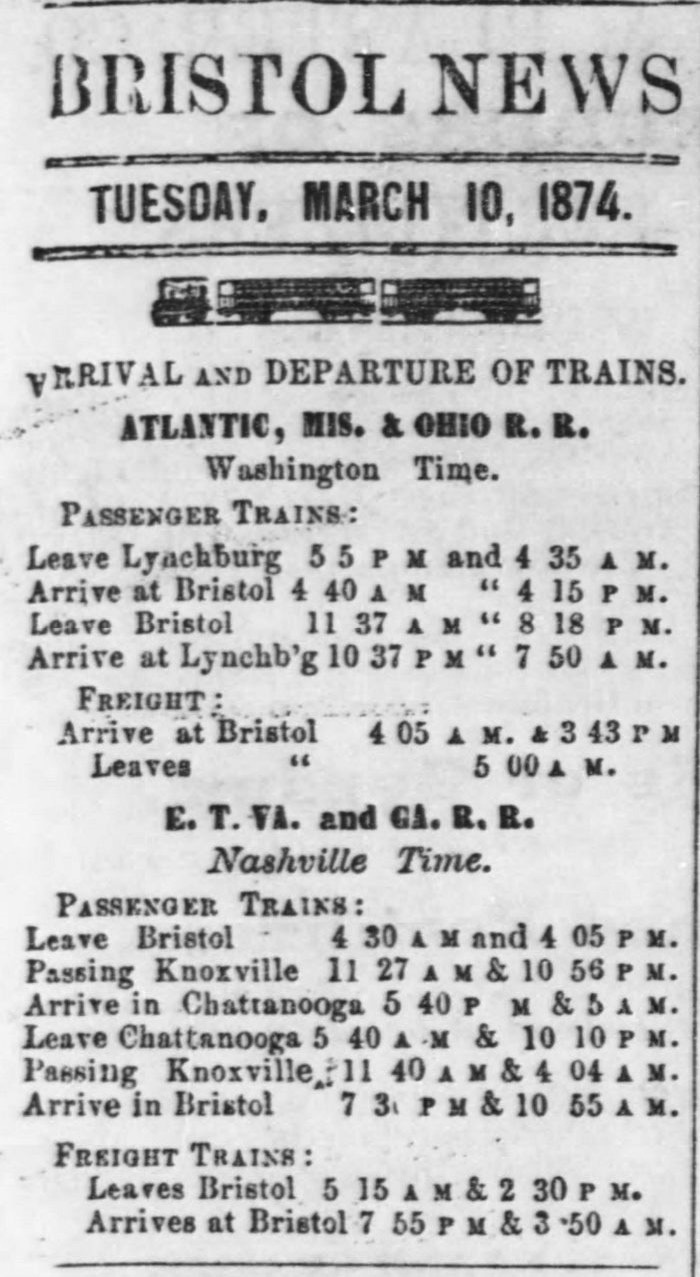 In Tennessee, each town used to determine its own time

Exactly what time did the Battle of Shiloh begin? What was the time when the Tennessee Constitutional Convention of 1796 finished its work? Precisely when did Andrew Jackson leave the Hermitage to be inaugurated as president?

The answer to all these questions is we don’t know and will never know. You see, the idea of exact time evolved in Tennessee (and American) history. Today there are four time zones in the continental U.S., and everyone knows what time it is in each of them. But in the 19th century, every town had its own time based on when a local dignitary calculated that the sun passed overhead.

I’m staggered by the number of problems this would have caused. How did people schedule meetings? How many legal cases were affected by confusion as to the time of the crime?

And how did moving armies in the Civil War communicate battle plans and orders to each other since there was no time standard?

I’ve concluded that most towns had highly visible clocks displaying the official time and that people set their pocket watches based on that time. Towns that didn’t have big clocks had residents who complained about it. In 1859, the Memphis Appeal urged the city authorities to invest in a big clock. “For want of a true and universal standard of time, a thousand hours are lost in this city daily, by reason of people not being able to move and meet upon punctual time,” the paper said.

As this timetable in the March 10, 1874, Bristol News points out, railroads operated on different time zones.

I would have thought that universal time was brought on by the advent of the telegraph, but, in fact, it was the railroads. Not long after the arrival of railroads onto the American scene, it became obvious that some standard time was necessary (there was a deadly train collision in Massachusetts caused by confusion as to the time).

However, railroads were in competition with each other, so they didn’t exactly cooperate. Each railroad came up with its own time — that of a city in the region in which it operated. The Atlantic, Mississippi and Ohio Railroad ran on Washington, D.C., time. The Louisville and Cincinnati Railroad ran on Lexington, Kentucky, time

To add to the confusion, railroads sometimes changed the time zones they used. In 1874, the East Tennessee, Virginia and Georgia Railroad ran on Nashville time. Nine years later, the same railroad ran on Louisville, Kentucky, time.

This chaos remained until 1883 when the railroads divided the country into four time zones and came up with a time known as “Railroad Standard Time.” The switch happened on Nov. 18, which must have been a strange day to ride a train. “Should any train or engine be caught between telegraph stations at 10 o’clock a.m. on Sunday, November the 18th, they will stop at precisely 10 o’clock, wherever they may be, and stand still and securely protect their trains or engines in the rear and front until 10:18 a.m.”

However, some towns and cities resented the idea of big business deciding what time it was, so they refused to adopt Railroad Standard Time for a while. Chattanooga was one such place, and its newspaper ridiculed the city for it. “Last week there was only 15 minutes difference between the standard railroad time and the city time,” reported the Chattanooga Times on Feb. 15, 1884. “This week the city time is fully 20 minutes faster than standard time.”

I don’t know when Chattanooga came around to Railroad Standard Time, but I do know that Detroit, Michigan, famously refused to switch away from local time until 1905.

If there were any holdout towns and cities remaining on local time in the United States, those vanished in 1918. In that year Congress enacted the Standard Time Act, making precise time an official and legal concept in the U.S.

Today, we have many things we can argue about. But at least we can agree on the time, right?

A Library of Congress photo shows an African American jeweler in Knoxville named Dodson in 1899. In those days, fixing pocket watches was a big part of a jeweler’s job.

The post Time Zoning appeared first on The Tennessee Magazine.